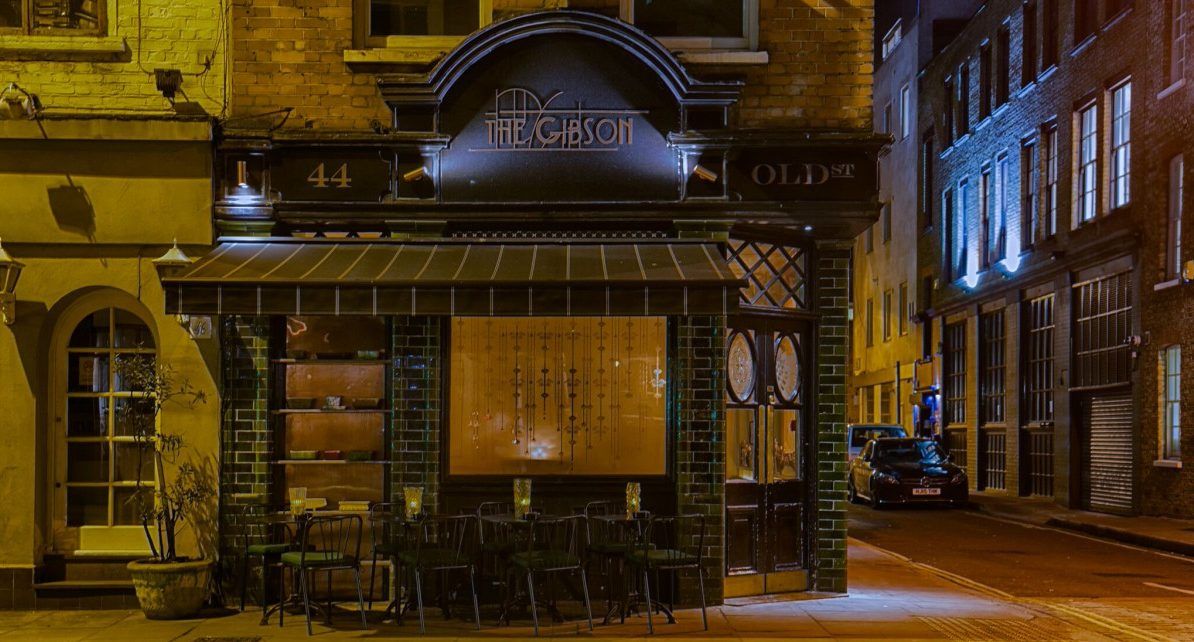 A new category of savoury gin

On Monday 12th February 2018 Marian Beke owner of The Gibson Bar London, presented his innovative savoury gin in partnership with Copperhead Gin in Belgium. The Gin to My Tonic had the pleasure of attending the launch and enjoyed an exclusive tasting. 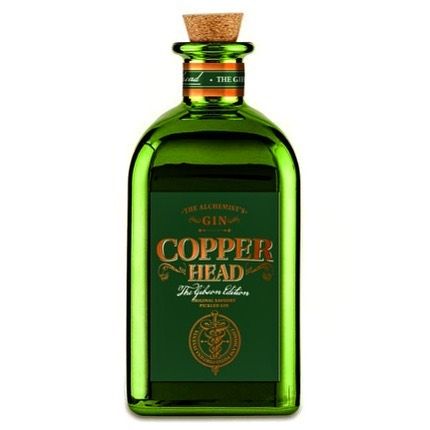 Copperhead Gin The Gibson Edition is a new category of savoury gin. With a hint of spice and umami intensity, it complements the classic Gibson martini and its garnish of pickled onion. Marian Beke partnered with Copperhead in Belgium, distilling five original Copperhead botanicals of juniper, coriander seed, cardamom, angelica, and orange peel, with 14 pickling spices. These include mace, pepper, cassia, bay leaf, ginger, allspice, fennel and dill seeds. It is finished with a flourish of eight year old genever.

The gleaming, dark green bottle is inspired by the original green tiling of the heritage-listed Edwardian façade of The Gibson Bar.

For two consecutive years since its launch, The Gibson Bar has featured in The World’s 50 Best Bars, attracting fans of classic martinis and experimental serves. The partnership between Copperhead and The Gibson Bar has it all, style, sophistication and of course great taste! The tasting included the following cocktails:

A frozen shot of Copperhead Gibson Edition served with a side of Pink Vegetable Brine.

Overall, it was an evening of great expectation, great gin and great company! Bravo to all involved. 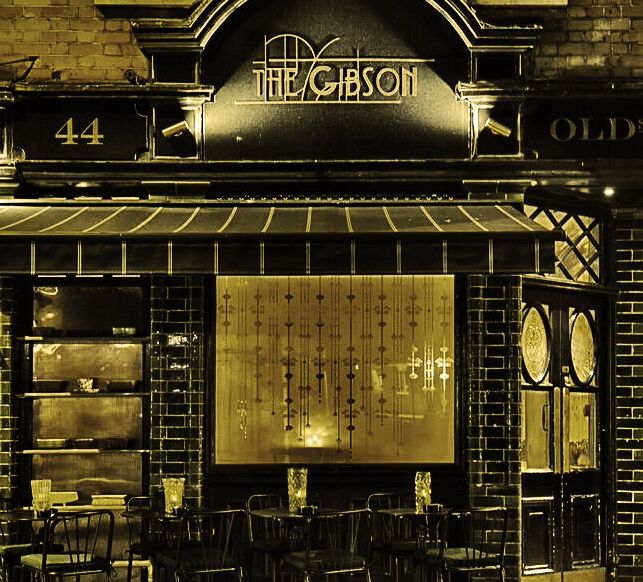 In the same category

In The Spotlight: Meet Brighton Gin

Get to know Crafty Distillery in this 5 minute interview! Based in Dumfries & Galloway, Craft Distillery is reigning Scottish Read More

Tarquin’s Lemon 🍋 Sherbet Gin An ode to the

THE YEAR OF THE HI-BALL GLASS… Our new look gin

Introducing The Gin To My Tonic People’s Choice

Hills & Harbour Gin… We have had the pleasure o 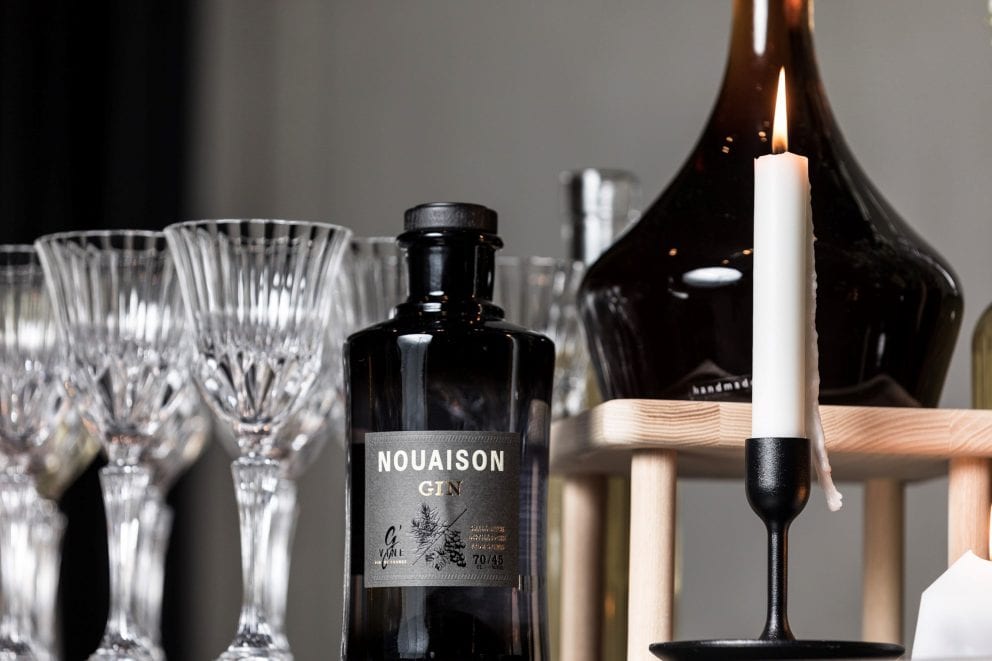